In 2017, DUWO and our current fellow tenant organisations agreed that The Hague should also be included in the consultation process, as the city now had some 3500 DUWO tenants. A tenants’ association is united locally by the tenants themselves, but setting up a tenants’ association via the residents’ committees turned out to be not feasible. Therefore, tenants’ association BRES (Leiden) took on the task of recruiting people by means of an application procedure and to train them internally. This due to the fact that Leiden and The Hague have the same character when it comes to the real estate of DUWO and Leiden University also has a faculty in The Hague. After one year, two tenants from The Hague and many of hours of work, it was reality on 12 June 2018: the establishment of the Tenants’ Association De Eerste Kamer.


The association first worked under the name ‘HO Den Haag’. In the autumn of 2018 a kick off competition was launched to come up with the most playful, original and fresh name for the brand new organisation. Diede won with ‘De Eerste Kamer’ (which translates directly to the First Chamber in English).

“On the one hand because for many people DUWO is their first student room, on the other hand as a hint to the fact that you have an advisory and controlling role towards DUWO”. 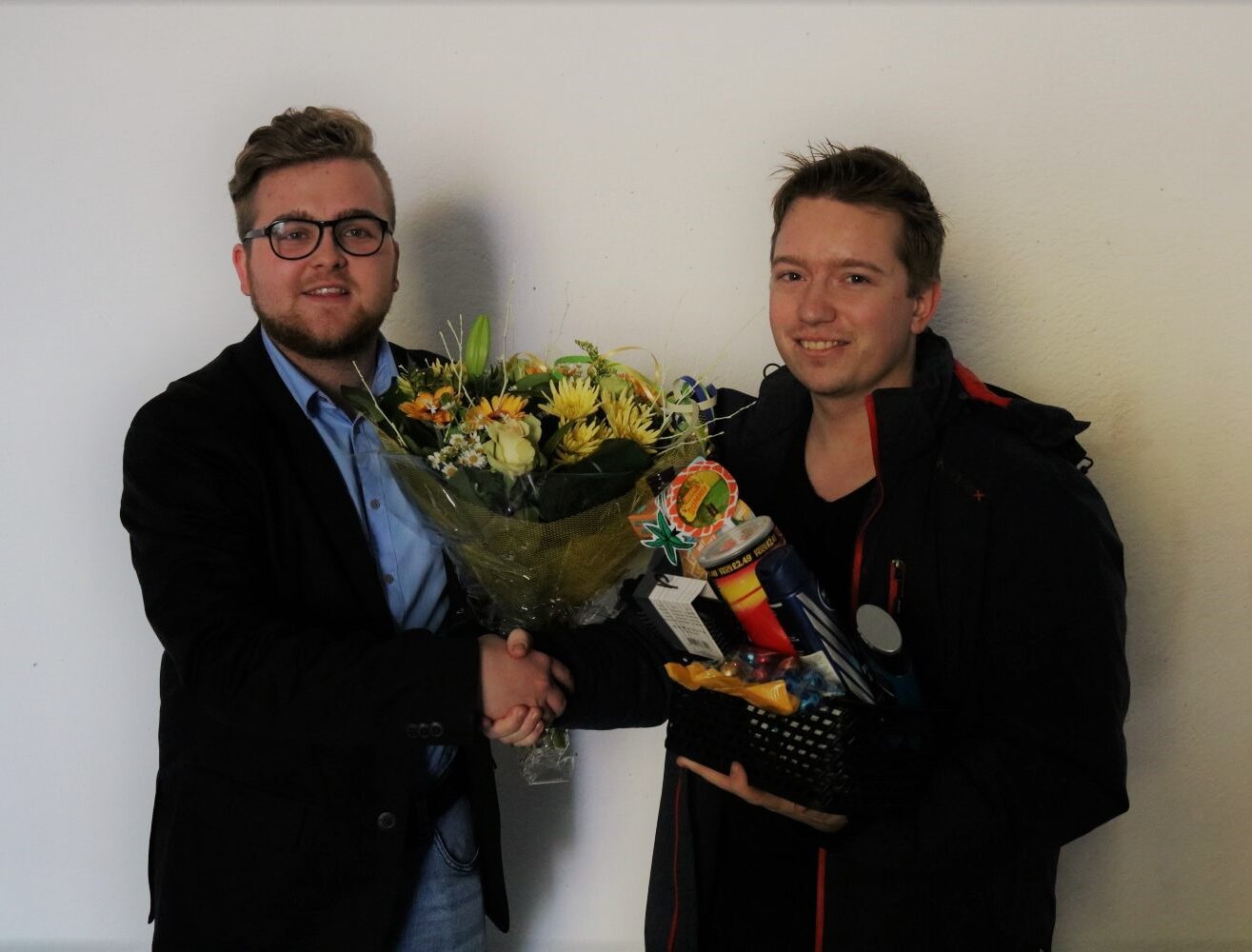